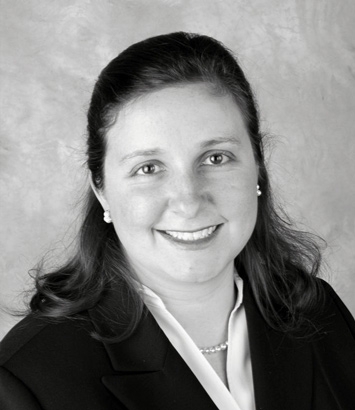 The Fate of the Music Industry is Jeopardized by Copyright Decision

July 23, 2012 – Articles
April L. Besl
Share This Page
A recent decision out of the Court of Appeals for the District of Columbia Circuit could have lasting implications on all Copyright Royalty Board rate determinations since 2004. In the case Intercollegiate Broadcasting System, Inc. v. Copyright Royalty Board, a unanimous panel at the D.C. Circuit found that the structure of the Royalty Board was unconstitutional under the Appointments Clause.

Intercollegiate Broadcasting is an association of “noncommercial” webcasters offering transmission of digitally recorded music over the internet at high schools and college campuses. These broadcasts constitute “performances” under the Copyright Act and thus require royalty payment to the song owners. When parties cannot agree upon the license terms, they can go before the Royalty Board for a determination of a fair royalty rate. Established in 2004, the Royalty Board is composed of three judges appointed to six-year terms by the Librarian of Congress.

After being unable to come to terms as to a royalty rate with a non-profit clearinghouse for musicians called Soundexchange, Inc., the parties took their dispute before the Royalty Board who issued a final determination setting a rate Intercollegiate would have to pay. Intercollegiate appealed the decision to the D.C. Circuit arguing, among other things, the unconstitutionality of the Royalty Board’s structure under the Appointments Clause.

Specifically, Intercollegiate argued that the Copyright Royalty Judges (“CRJs”) exercise significant ratemaking authority, without any effective means of control by a superior which qualified them as a “principal” officer under the Appointments Clause. All “principal” officers must be appointed by the President with Senate confirmation, which made the appointment of the CRJs unconstitutional.

The D.C. Circuit agreed, first finding that CRJ decisions can have considerable consequences that can affect the fates of entire industries and implicate billions of dollars in royalties. The panel also noted that CRJ decisions not only impact traditional forms of music media (e.g. CDs and vinyl) but also emerging technologies including digital downloads, non-commercial broadcasting, and certain cable transmissions. In light of the significant authority, the fact that the Librarian of Congress could not affect decisions of the CRJ’s or even remove them from office made them “principal” officers under the Appointments Clause.

Rather than wait for Congress to act, the D.C. Circuit chose to nullify language from the Copyright Act that originally had barred the Librarian from removing the Judges from office, thus making them “inferior” officers. In so doing, the D.C. Circuit held that the rate determination of the CRJs for Intercollegiate was vacated due to the unconstitutional nature of the Royalty Board’s structure.

Whether or not this has opened the door for entities to challenge rate decisions made by the Royalty Board as invalid since 2004 is still up for debate but copyright owners and broadcasters should certainly be prepared for a potential fight in the near future.