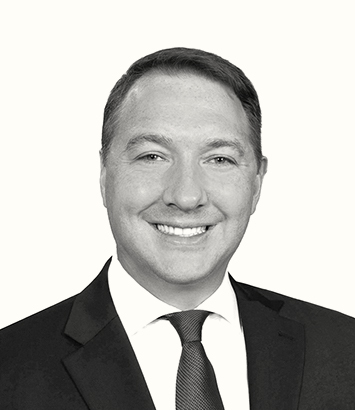 Businesses looking for an experienced and seasoned intellectual property attorney can depend on Brendan’s counsel. He advises clients - ranging from early-stage businesses to Fortune 500 companies - on all aspects of intellectual property, including transactions, prosecution, and litigation before federal courts and the United States Patent and Trademark Office (USPTO). He has represented clients on litigation and prosecution matters before the USPTO, including in post-grant proceedings and in federal courts; on licensing matters with major universities; and on matters regarding due diligence on IP transactions.

Brendan previously served as chief of staff at the USPTO, where he was the principal advisor to the director, helping oversee almost 13,000 employees and manage a $3.3 billion budget. He made key contributions to the USPTO's Section 101 Guidance; numerous rules governing the Patent Trial and Appeal Board (PTAB) and Trademark Trial and Appeal Board; and important updates to the Manual of Patent Examining Procedure (MPEP). Brendan also helped prepare dozens of cases before the federal circuit and the Supreme Court on behalf of the federal government, including WesternGeco v. Ion Geophysical, Impression Products v. Lexmark, United States Patent and Trademark Office v. Booking.com, Helsinn Healthcare v. Teva Pharmaceuticals, and Oil States Energy Services v. Greene’s Energy Group.

He also previously served at the White House as special assistant to the president and counselor for trade and manufacturing. Brendan’s role involved counseling the president through senior White House officials and cabinet members on intellectual property, trade, and manufacturing issues, including addressing brands’ concerns involving trade issues, reviewing and updating regulations, and cracking down on counterfeit goods. He was heavily involved in issues before the International Trade Court, and counseled on export and import control issues in coordination with the Department of Commerce.