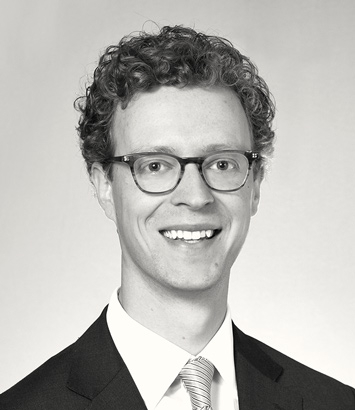 Chase's practice primarily consists of employment and other civil litigation. Prior to joining Dinsmore, he worked as a judicial term clerk for United States Magistrate Judge Colin H. Lindsay in the Western District of Kentucky. As a law student, he gained courtroom experience in limited student practice with the Louisville Metro Public Defender and earned a Certificate of Distinction in Litigation Skills alongside his J.D.