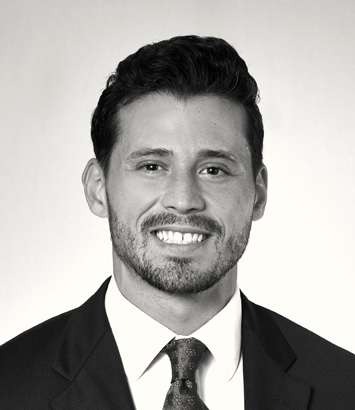 Prior to attending law school, he worked for three years as an investigative social worker for the Indiana Department of Child Services, where he investigated reports of child abuse and neglect and assisted families in developing strategies and case plans to address needs.

As an undergraduate, Christopher participated on the University of Louisville football team that won the 2013 Sugar Bowl and two Big East championships. Starting as a walk-on, he was awarded a full athletic scholarship due to his hard work and dedication to the team.