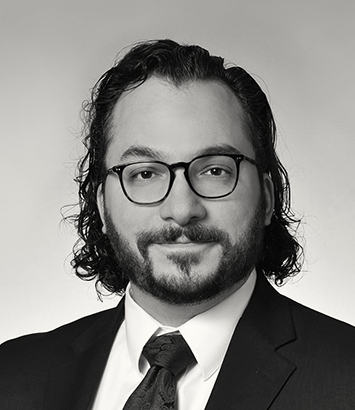 Crypto Lending: The SEC Weighs In

A recent settlement involving one of the largest crypto companies in the world should serve as an indication that any company offering or intending to offer crypto lending to its clients should prepare to either proactively seek regulatory compliance or potentially face SEC inquiries.

One pervasive challenge entrepreneurs in the cryptocurrency and blockchain ecosystem face is a lack of guidance from regulators. Without affirmative guidance or legislation, it is critical that precedent in the form of actions taken by and deals reached with regulators be on the radar of entrepreneurs and their counsel.

The deal reached between the SEC and BlockFi seems to be one such precedent by action.

This deal is a continuation of a trend established after SEC Chair Gary Gensler made a speech at the Aspen Security Forum in August, indicating, among other things, that such crypto products are securities and should be treated as such. Then, in September, it appears that the SEC forced Coinbase to abandon its planned “Lend” product.

Gensler’s SEC seems set on taking action on a number of crypto items, including increased regulation and scrutiny of crypto exchanges, but crypto lending seems to be the first on the list.