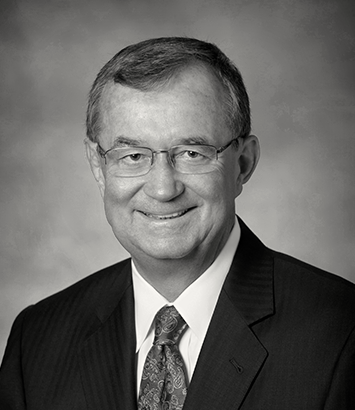 Everett has more than four decades of experience in banking and finance, real estate, construction law, creditor’s rights and insolvency law. His practice includes representing community, regional and nationwide banks and financial institutions in real estate and commercial transactions, acting as outside counsel to banks as well as representing lenders in workouts, bankruptcies, receiverships and foreclosures.

Early in his career, Everett served as a Bankruptcy Trustee for the United States Bankruptcy Court, Southern District of California. He is also active in his community and co-founded the Logan Heights Family Health Center Foundation, where he served on the Board of Directors for over a decade.