The court rejected decisions applying these rules and held that the zone of insolvency, fiduciary duty to creditors', and deepening insolvency theories espoused by plaintiff did not state cognizable claims under Ohio law.

Further proceedings are scheduled following the court's dismissal of the above claims. 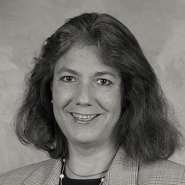