Share This Page
The plaintiff was attempting to cross railroad tracks in a non-designated crossing at night when a train, operated by our client, an international transportation company, struck him. The incident caused the plaintiff to have both of his legs amputated. He sued on the grounds he felt the area should have been more secured to prohibit crossings and the engineers should have kept better watch of the area.

The train, which was in the process of backing, had an end of train device to indicate the train was moving. Furthermore, the plaintiff was deemed a trespasser. As a result, the court delivered a summary judgment in favor of our client, and the West Virginia Supreme Court declined to review the case. 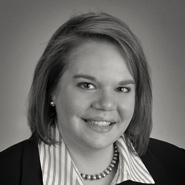