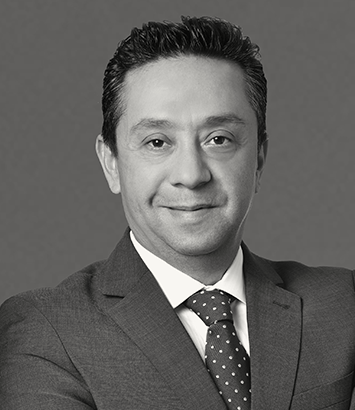 His practice covers several industrial sectors, with particular focus on mining, construction, oil & gas, power, and natural resources. Francisco also has a particular focus on disputes in Latin America and Europe and is fully trilingual arbitrating disputes where the language of arbitration is English, Spanish, or French. A representative case is his successful defense of a Latin American company against a UK company’s claims in a mining project dispute ($1.2 billion) in which he obtained the annulment of the international arbitral award before the French Supreme Court (Cour de Cassation).

Francisco practiced international arbitration in Paris for 20 years. He has represented governments, state-owned entities and private companies acting as lead counsel and/or negotiator in proceedings before major arbitral institutions, including the International Chamber of Commerce (ICC), the International Centre for Settlement of Investment Disputes (ICSID), the London Court of International Arbitration (LCIA), and the Organization for the Harmonization of Business in Africa (OHADA). Francisco has also handled ad hoc arbitrations mainly under UNCITRAL Rules.

He has trained government officials of two Latin American countries and has been a lecturer in different institutions on international commercial arbitration and investment arbitration. He was also a member of the drafting committee of the Arbitration Rules for the Organization for the Harmonization of Business Law in the Caribbean (OHADAC Arbitration Rules).

*Not admitted in Ohio. Only admitted in Mexico. Practice limited to international arbitration.