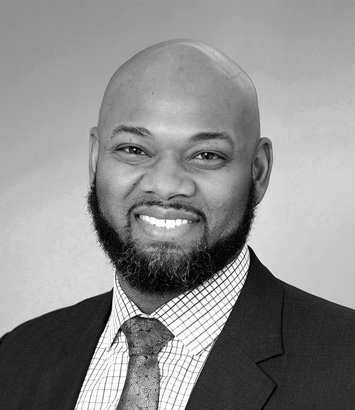 We defended our client, a railroad company, after a sworn peace officer sued under the Federal Employer’ Liability Act (FELA) for injuries allegedly suffered during a defensive tactics training session. The plaintiff claimed the railroad company negligently failed to inspect the equipment the officer was assigned before facilitating its use during training. We tried the case to verdict, securing a favorable outcome for our client.

J.T. secured summary judgment from the United States District Court for the Northern District Illinois – Eastern Division for a public official/municipal client and against a plaintiff who was alleging gender discrimination and retaliation under Title VII of the Civil Rights Act of 1964. The allegations of gender discrimination stemmed from our client appointing another candidate as chief of police, vacating the deputy chief position previously held by the plaintiff, and returning the plaintiff to her civil service rank.

The court dismissed several claims after concluding the allegations were not covered because the chief of police is an appointed policymaking position. In reaching its decision, the court found that the chief and deputy chief positions authorize meaningful input into governmental decision-making on issues where there is room for principled disagreement on goals or their implementation, and thus qualify as policymaking positions under Americanos v. Carter.