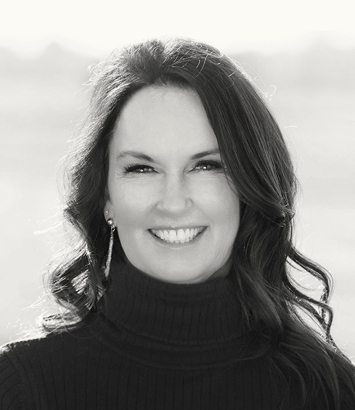 Dinsmore & Shohl LLP Partner Laura Holoubek has been named president-elect of Equestrian Events, Inc., a Kentucky-based non-profit that organizes and hosts some of the nation’s most prestigious equestrian sporting events. Chief among EEI’s offerings is the Land Rover Kentucky Three-Day Event presented by Mars, which features some of the world’s greatest riders and has functioned as a qualifying event for the Olympics, Pan American Games and World Equestrian Games.

Holoubek will first serve three years as president-elect before taking over as president for an additional three years. She was elected via vote by the 30-person EEI board, on which she has served since 2017.

The positions fit Holoubek’s skills and interests both personally and professionally, as she practices in Dinsmore’s equine industry group, and she also grew up competing in show jumping events, which she still does to this day.

“Horses are a passion of mine and part of my work,” she said. “I still compete in my spare time, and my equine law practice keeps me involved in the sport and racing world.”

With Dinsmore’s equine industry practice group, Holoubek represents local, national and international clients in both the thoroughbred and sport horse industry, handling matters including the purchase and sales of horses, the structuring of racing and sport horse partnerships, and much more. She also works with national and international gaming companies, advising them on Kentucky and federal regulatory matters. Outside of the equine and gaming realm, Holoubek practices with Dinsmore’s corporate and transactional group. She plans to use that vast knowledge base in her elected positions with EEI.

Next year’s Land Rover Three-Day Event, with Holoubek as the president-elect of its operating entity, is set to begin on April 23 at Kentucky Horse Park in Lexington, where riders will vie for a share of $400,000 in prize money. The 2019 event drew more than 75,000 attendees, generated $3 million in vendor sales and approximately $14 million in economic impact on the local area.