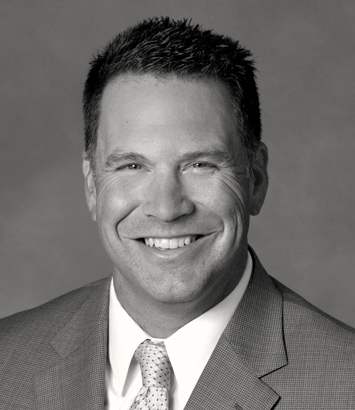 Matt has concentrated his practice in business immigration law for nearly 20 years. He has experience representing both privately-held and publicly-traded client corporations in a variety of business immigration matters with particular emphasis on all forms of nonimmigrant visas including B-1, H-1B, L-1A&B, TN, E-2, O-1, R-1 and P-1 for professionals. Throughout his career, he has designed inclusive plans for his clients to enable seamless oversight of their immigration program through project management, process automation and 24/7 client and employee online access to case data.

In addition Matt represents employers with all forms of permanent residence applications including extraordinary ability, outstanding researchers and professors and special handling cases while also assisting employers in the navigation of the DOL's complex PERM process. In addition, he has also counseled employers in the preparation and execution of employment eligibility verification and compliance programs, which includes counsel during government-directed and employer's internal I-9 audits.

Matt has a long history of serving the American Immigration Lawyers Association (AILA) both nationally and regionally.  AILA is the nation’s 15,000 member bar association for immigration lawyers.  He currently serves as chapter chair of his 5-state regional chapter of AILA and, as a result, holds a seat on AILA’s National Board of Governors (directors). He formerly served as one of a select number of attorneys chosen for its National Business Immigration Committee until the committee was recently disbanded.  Finally, Matt is also a frequent lecturer and writer on immigration issues.