Dinsmore & Shohl LLP has added notable associates in both its Cleveland and Dayton offices.

William M. Johnson joins Cleveland from the NASA Glenn Research Center. He focuses on intellectual property law, specifically patent preparation and prosecution. He assists clients with issues including patent infringement, validity, freedom to operate, and patentability studies. At NASA, he was involved in managing GRC’s patent portfolio, including assessment of invention disclosures for filing and preparation and prosecution of patent applications. He also assisted in negotiations of intellectual property clauses in federal procurements and was involved in the administration of federal contracts with respect to invention reporting.

Johnson earned his J.D. from the University of Chicago Law School and his B.S. in physics from Michigan State University. Prior to law school, Johnson was a patent examiner at the United States Patent and Trademark Office.

Cynthia L. Westwood joins Dinsmore’s Dayton office as an associate of counsel in the commercial litigation practice group. Prior to Dinsmore, Westwood was an attorney with Rogers & Greenberg, focusing on criminal defense, family law, juvenile law, civil litigation and adoptions. She is a past president and vice president of Ohio Court Appointed Special Advocates for Children (CASA), past chair of the Dayton Bar Association Juvenile Law Committee and member of Greater Dayton Volunteer Lawyers Project.

Westwood earned her J.D. from the University of Dayton School of law and received her B.A. from Wright State University. 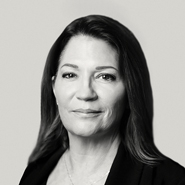 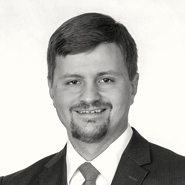