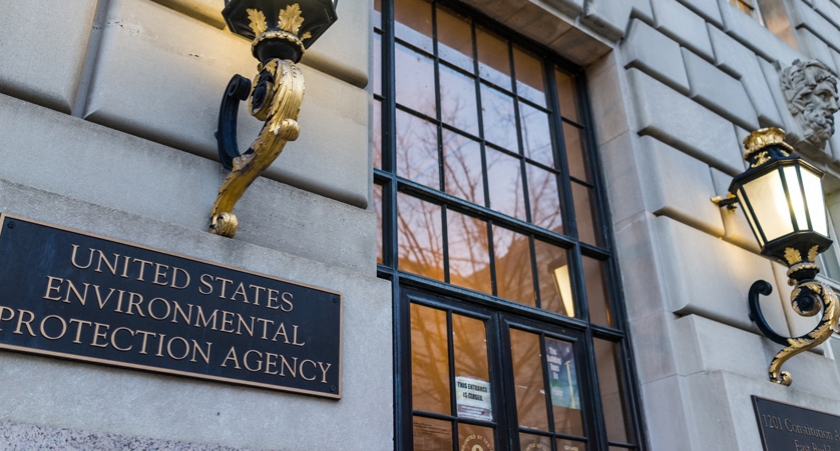 EPA Administrator Pruitt recently issued another policy to help streamline the New Source Review (NSR) Program. After receiving comments from many industry sources that the NSR Program should be reformed given its heavy time and cost burden, the Trump EPA has made reforming the NSR Program a priority. As discussed in the December 2017 AIR Letter, Administrator Pruitt took a first step in this process in a December 7, 2017 memorandum clarifying EPA’s current understanding of certain NSR regulations, including a determination that EPA will not second-guess a source’s emissions projections.

The NSR permitting process has two steps: 1) determine if the project will have a “significant emissions increase”; and 2) if yes, an evaluation is made regarding whether the project will result in a significant net emissions increase, considering any other increases and decreases in actual emissions at the source that are contemporaneous with the particular project and are otherwise creditable, referred to as “netting.”  EPA’s second reform of the NSR Program affects the first step of the analysis.  Under EPA’s prior interpretation, emission decreases as part of a project were only considered at Step 2. However, on March 13, 2018, Administrator Pruitt issued a memorandum stating a source can consider a project’s emission decreases in addition to the emission increases in Step 1. Decreases are not required to be creditable or enforceable by EPA or a state agency to be considered. The memorandum calls this Step 1 evaluation “project emissions accounting” rather than “netting.”

By allowing a source to consider emission decreases at Step 1, it is less likely a source will reach Step 2. The Step 2 netting analysis is both time- and resource-intensive. Administrator Pruitt’s March 13, 2018 memorandum notes EPA’s prior interpretations that did not allow decreases to be considered at Step 1 “have had the practical effect of preventing certain projects from going forward and significantly delaying others, even though those projects would not have resulted in a significant emissions increase.” If a source is undertaking a project, defined as “a physical change in, or change in the method of operation of, an existing major stationary source,” the source will now be incentivized to include measures that will decrease emissions in order to avoid the Step 2 analysis. While this memorandum was only issued as guidance to every EPA Regional Administrator, EPA stated it may pursue a rulemaking to codify this interpretation in the future.

More changes are expected for the NSR Program as the EPA moves to streamline the process. In a recent presentation, Anna Marie Wood, Director for EPA’s Air Quality Policy Division at the Office of Air Quality Planning and Standards, stated EPA is looking at the aggregation policy and the definitions of “common control” and “adjacent.” EPA also indicated it may make changes to the definition of “ambient air” for Prevention of Significant Deterioration permitting and to the exemptions of routine maintenance, repair and replacement. 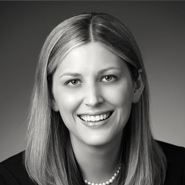