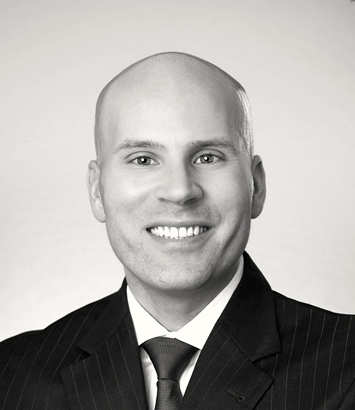 We represented an industrial trucking company whose former regional sales manager quit, then competed against the company, violating his non-competition agreement. We sued the former manager and filed a motion to preliminarily enjoin him from violating the non-compete agreement during the lawsuit. The federal district court denied the preliminary injunction, finding the non-compete was too broad and unenforceable, but, despite our request, the court refused to reform the agreement to make it enforceable. R.J. filed an appeal with the 5th Circuit Court of Appeals, who agreed the federal district court should have reformed the agreement after finding it too broad and accordingly sent the case back to the district court for such proceedings.

R.J. represented a business specializing in restoration work arising from catastrophic losses which had provided water mitigation, mold remediation, and reconstruction for a water-damaged home. The homeowner refused to pay the company after their insurance company disputed the cause of damage. R.J. demonstrated the company’s work was necessary given the nature, cause, and extent of the water damage, and after a two-day arbitration the arbitrator awarded his client $160,924.84.