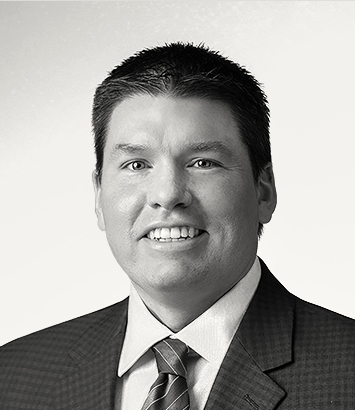 Prior to joining Dinsmore, Rob served as the 23rd presidentially-appointed and Senate-confirmed U.S. Attorney for the Eastern District of Kentucky. As the chief federal law enforcement officer in Eastern Kentucky, Rob was ultimately responsible for all federal criminal prosecutions and civil litigation in his district, an area covering 67 counties with a population of more than 2 million people. He led and managed a team of more than 100 employees. As U.S. Attorney, Rob provided legal and policy advice to high level Department of Justice leadership and routinely interacted with the senior leadership of various federal agencies, including the Federal Bureau of Investigation, the Drug Enforcement Administration, the Bureau of Alcohol, Tobacco, Firearms and Explosives, and the Internal Revenue Service. He also testified before the United States Sentencing Commission on the dangers of fentanyl and fentanyl analogue drugs.

Before becoming U.S. Attorney, Rob served as an Assistant U.S. Attorney for nearly 13 years, prosecuting a wide variety of cases including those involving complex money laundering schemes, encompassing years-long investigations of significant criminal enterprises. As an AUSA, he served as the professional responsibility officer for his office providing guidance on legal ethics.

This previous experience as a prosecutor and senior leader in government service enables Rob to provide clients with actionable advice to deal with a wide variety of issues. Clients value his litigation strategy and tactical advice, his ability to help them manage reputational risk, and his effectiveness as an advocate at trial if a case cannot be favorably resolved.

Rob is a graduate of the University of Kentucky College of Law in Lexington and Centre College in Danville, Kentucky.