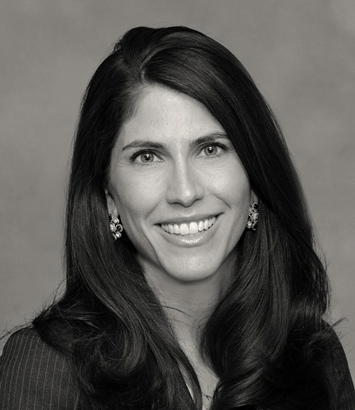 Sarah counsels individuals and companies working in the entertainment industry at all stages of creative development, production, and distribution. She has extensive transactional experience in television, having served as studio and production counsel for Procter & Gamble Productions, Inc., TeleNext Media Inc. (a business unit of MediaVest Group) and others on the television network movies "Secrets of the Mountain," "The Jensen Project," "A Walk in My Shoes," "Change of Plans," "Truth Be Told,” “Field of Vision,” “Who is Simon Miller,” “Game Time: Tackling the Past,” and “Game of Your Life.” Sarah advises clients regarding a variety of guild and union issues, including those involving SAG, AFTRA, DGA, WGA and IATSE, and works with them to ensure compliance with guild regulations. Additionally, she has represented local personalities in the negotiation of their talent agreements with studios and other production entities and provides counsel to film production companies and media companies, such as Maker Studios, on talent and production agreements and copyright protection. Sarah also works with clients such as Scripps Networks on various matters involving online and social media marketing, privacy, behavioral advertising, endorsements, sponsorships, and product placement.

Prior to her work in entertainment law, she developed significant experience in general litigation and has represented numerous commercial clients in cases involving product liability, toxic torts, defamation, breach of contract, warranty disputes, and consumer practice claims. Sarah previously served as prosecutor for the City of Blue Ash Mayor's Court from 2004 - 2007.