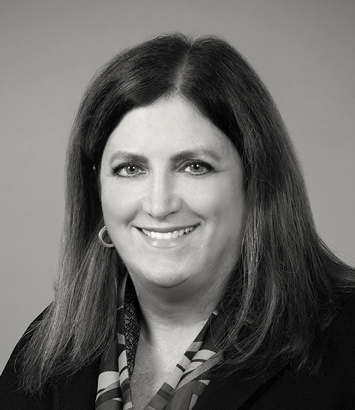 Susan Sheridan, a partner in Dinsmore & Shohl's Columbus office, was recently nominated by Ohio Justice Paul E. Pfeifer to serve a 6-year term as a Commissioner of the Ohio Court of Claims. Sheridan will serve as one of only six commissioners appointed by the Ohio Supreme Court. Her responsibility as Commissioner involves hearing appeals of decisions of the Ohio Attorney General on claims made under Ohio's Victims of Crime Compensation Program.

Sheridan is a member of the firm's Corporate Department. She focuses her practice on mergers, acquisitions and related due diligence, business dissolutions and liquidations, and structuring, negotiating and preparing a wide variety of business documents and agreements. Sheridan earned her J.D. and B.A. from The Ohio State University.