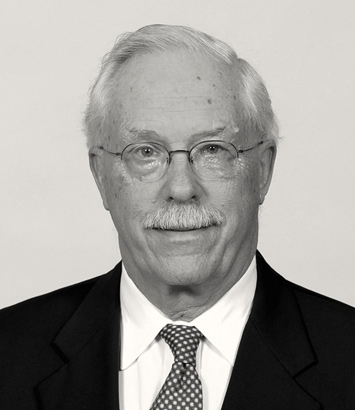 For more than 40 years, Tom has guided cities, counties and townships in traditional bond issues, including general obligation bonds and water, sewer, gas and electric revenue, and solid-waste bonds.

Throughout his career, he has been invited to speak at numerous conferences and seminars on municipal finance topics.