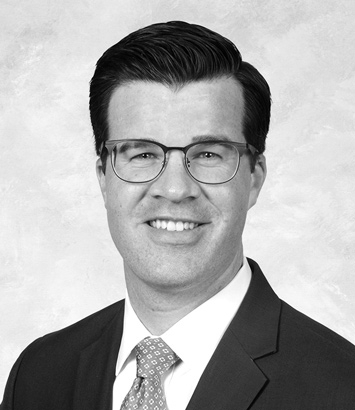 Before joining Dinsmore, Wil served the public as a felony prosecutor in the Campbell County Commonwealth Attorney’s office. In that role, he represented the Commonwealth of Kentucky and the people of Campbell County in hundreds of felony cases and worked closely with law enforcement and crime victims.