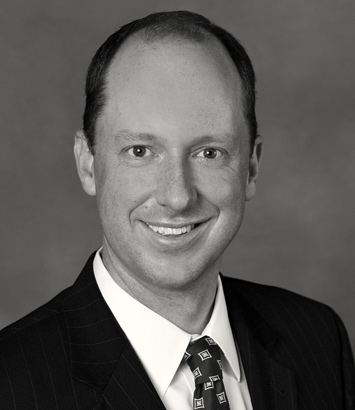 Dismissal and Enforcement of Release in False Claims Act Case

Our attorneys represented a government contractor in a qui tam suit brought by two relators alleging fraud and mismanagement in connection with several federal programs. The district court dismissed the complaint in its entirety without any discovery. The court also enforced a release signed by one of the relators while the case was pending under seal.

Our attorneys represented a home health care provider in a qui tam lawsuit alleging fraudulent inducement of a contract to provide respiratory therapy equipment, supplies, and services to VA patients. Our client retained us after the court denied a motion to dismiss and costly discovery was underway. Our attorneys were able to obtain a fast and favorable settlement that allowed our client to continue its business.

Our attorneys represented a Department of Energy contractor in an intervened FCA lawsuit alleging the submission of false claims and statements associated with the contractor’s compliance with environmental statutes and regulations. After more than a decade of litigation, the government agreed to settle the case for less than one percent of its initial damages calculation.
Michael J. Bronson, Patrick M. Hagan, Joe W. Harper, Laurie A. Witek

Our attorneys represented a federal contractor in an intervened FCA lawsuit arising out of multiple qui tam suits alleging that the contractor acted recklessly by failing to oversee and discover the fraudulent activities of one of its suppliers. The attorneys obtained dismissal of one relator under the FCA’s first-to-file rule at both the district court level and in the Fifth Circuit. They also successfully defeated an early motion for summary judgment brought by the Department of Justice on its common law claim premised on an alleged violation of the cost-plus-percentage-of-cost prohibition. After Court denied the Government’s motion for summary judgment, the case settled for a fraction of the Government’s alleged single damages.
Michael J. Bronson, Joe W. Harper, Laurie A. Witek, Patrick M. Hagan

We regularly assist and advise companies with internal investigations in response to whistleblower complaints, internal reports of wrongdoing, and inquiries from federal agencies. We also routinely represent companies that have received a DOJ or IG subpoena, working quickly to respond to the subpoena and investigate the likely allegations. We have persuaded the Government to decline intervention in numerous sealed qui tam actions.
Michael J. Bronson, Joe W. Harper, Patrick M. Hagan, Laurie A. Witek