More than a century after Frank F. Dinsmore opened a small law office on Cincinnati’s Walnut Street in 1908, Dinsmore has evolved into a national firm with offices from coast to coast. The firm has changed, but Dinsmore's original mission has remained constant: Commitment to clients comes first. 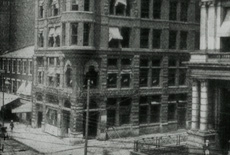 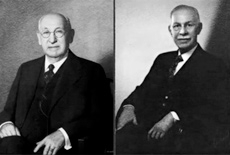 Potter Stewart appointed to United States Supreme Court. Stewart would go on to famously use the phrase "I know it when I see it," to describe his threshold test for obscenity in Jacobellis v. Ohio. 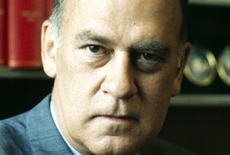 After 70 years and five name changes, the firm officially becomes what was known as “Dinsmore & Shohl.” 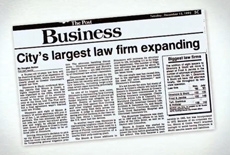 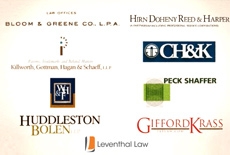 Dinsmore expands further in Kentucky, opening an office in Frankfort and merging with Woodward, Hobson & Fulton, L.L.P. in Louisville and Lexington.

Firm expands to the east coast with offices in Washington, D.C. and Philadelphia, Pennsylvania while adding another West Virginia location in Lewisburg. 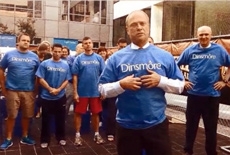 Firm merges with Leventhal Law and adds an office in San Diego, California. 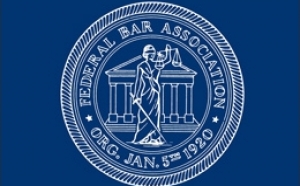