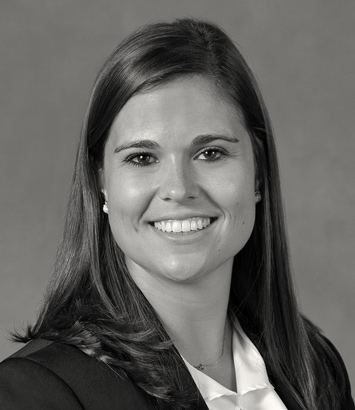 In U.S. ex rel. Schimelpfenig v. Dr. Reddy's Labs. Ltd., the Eastern District of Pennsylvania recently dismissed the claims of two relators based on their failure to meet the standard espoused in the Supreme Court’s Escobar decision. The ruling is a victory for defendants, as the court echoed and effectuated the Supreme Court’s pronouncement in Escobar that the FCA “is not an all-purpose antifraud statute, or a vehicle for punishing garden-variety breaches of contract or regulatory violations.”

The two relators asserted FCA claims against Dr. Reddy’s Laboratories (Reddy), a prescription drug manufacturer, and several retail pharmacy chains that distributed drugs purchased from Reddy’s based on alleged violations of the Poison Prevention Packaging Act (PPPA)—the federal statute that requires child-safe packaging for prescription drugs. The relators alleged Reddy’s falsely represented compliance with PPPA to the pharmacies and the pharmacies sold drugs in non-conforming packaging to the public. The complaint contained two theories as to why the defendants’ claims for payment were false. First, the relators contended the claims were factually false because the packaging at issue was materially different than what the law required and the government expected. Second, the relators alleged the claims were legally false because the defendants failed to comply with the statutes governing the packaging of prescription drugs.

The court rejected the relators’ factual falsity theory by drawing a distinction between what the government was paying for—the prescription drugs—and the relators’ allegations about non-conforming packaging. Noting that the relators did not allege the defendants dispensed drugs different than those for which they sought reimbursement or that they sought reimbursement for drugs they did not provide, the court held the relators failed to provide sufficient allegations to support their factual falsity theory of liability.

Next, the court evaluated the relators’ legal falsity theory, which it noted was governed by the Supreme Court’s Escobar decision on implied certification. In Escobar, the Supreme Court explained the implied certification theory can support FCA liability when (1) the claims make “specific representations about the goods or services provided” (as opposed to merely requesting payment) and (2) “the defendant's failure to disclose noncompliance with material statutory, regulatory, or contractual requirements makes those representations misleading half-truths.” Courts applying the Escobar standard have struggled with the issue of whether these two conditions are prerequisites or merely provide one of many ways to state a valid implied certification claim. Here, the court noted the Third Circuit has required both conditions be satisfied when applying Escobar and therefore imposed the same requirement on the relators. Because the relators failed to allege the defendants made any representations about the drugs or packaging when submitting claims for payment, the court held the relators could not state a valid implied certification claim.

Finally, the court considered the relators claims in light of Escobar’s clarification of how the FCA’s “rigorous materiality requirement should be enforced.” Because the relators neither identified any statutory, regulatory or contractual provision suggesting compliance with federal packaging requirements was a condition of reimbursement nor alleged the government refused payment of any claim based on non-compliance with federal packaging requirements, the court held the relators had failed to allege materiality.