Dinsmore's Calvin Buford was one of four Men of Honor, a Salute to African American Men honorees recognized during an event  at the Hyatt Regency Cincinnati. Selected for his achievement in the practice of law, Buford joined honorees from the medical, humanitarian, business and entrepreneurship sectors.

"It’s ironic," Calvin said. "When I began practicing, there was real trepidation among major law firms as to whether their clients would be comfortable with diverse attorneys handling their sensitive legal matters. Today, those same clients are demanding that their law firms be diverse and inclusive because they know that diverse perspectives produce better decisions, which in turn produce superior results." 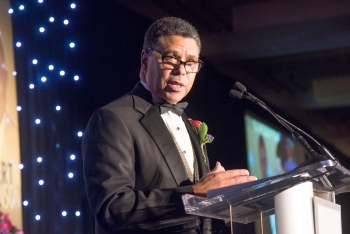 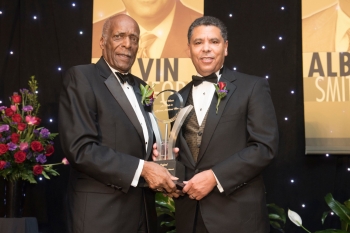