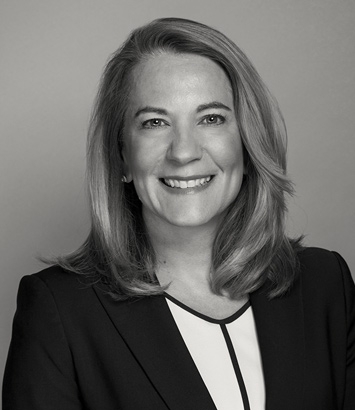 An experienced immigration attorney, Barbara assists companies of all sizes across the U.S. in navigating immigration laws as they impact the employment of foreign nationals, both on a temporary and permanent basis. Her clients include a national insurance company, multiple higher education institutions, energy firms, IT start-ups, religious institutions and a variety of others.

Representing employers in every aspect of the immigration process, Barbara assists clients with non-immigrant work visas, such as Es, H-1Bs, L-1A and L-1Bs, H-3s, Os, Rs, TNs, and with the permanent residence process via PERM, multi-national manager cases, special recruitment, extraordinary ability, outstanding researchers and National Interest Waiver petitions. She not only uses her experience to develop comprehensive immigration programs for companies with large foreign national populations, but she also uses that same knowledge and care when counseling a company through its first time sponsoring a foreign worker. Each client receives the personal care and attention.

In addition to her corporate work, Barbara has also developed experience in counseling individuals on the immigration aspects of adopting from a foreign country.  She typically gets involved in these cases when something does not go as planned. For example, after a family had finalized their adoption of a child from a certain country, the birth mother kidnapped the child.  Ten years later, the child contacted the adoptive parents through social media and asked them to come get her.  Barbara helped the family sort through the myriad immigration issues that allowed the family to be reunited.