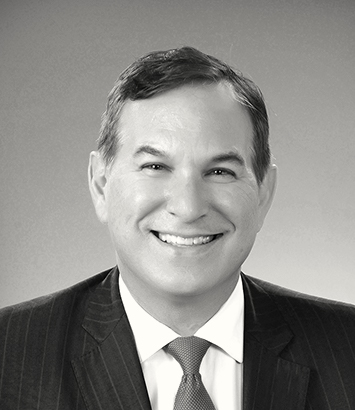 The son and grandson of West Virginian coal miners, Mike recognizes the value of hard work. He leverages his experience as an entrepreneur, corporate attorney, political leader, and U.S. attorney on every deal and matter he takes on.

His practice is as diverse as his career. Mike’s experience includes representing entrepreneurs and growing companies, industrial companies like coal and natural gas producers, lenders and borrowers, and companies through deals and transactions, including formative and governance issues, mergers and acquisitions, divestitures, joint ventures, secured lending, and general business matters. Mike is also an accomplished mediator, specializing in complex corporate and business mediation. However, his practice and experience go far beyond business. Mike has extensive experience in legislative and government relations. He has led significant corporate internal investigations including that of a sizable public company. Mike is also a member of the National Association of Bond Lawyers and is engaged in public finance and economic development projects in West Virginia.

His collective and practical experience in business, government, and politics is especially beneficial to his clients. He understands business and the art of the deal. Mike knows the political process and the critical players. He not only understands federal civil and criminal enforcement, Mike knows his way around the halls of the United States Department of Justice. From business to government to politics, he understands the process, knows the players, and understands who to call and the actions needed for resolution.