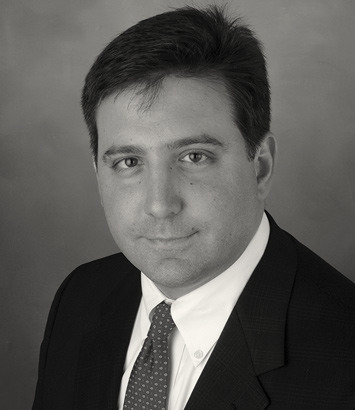 Alex has extensive experience in a wide range of litigation matters. As a former judge of the Hamilton County Court of Common Pleas and the Hamilton County Municipal Court, he brings the unique perspective of a former jurist to his litigation practice. During his time as a judge, he handled thousands of cases across the legal spectrum including having taken part in deciding two capital death penalty cases and having overseen several mass tort and class action cases. Alex continues to serve in a judicial capacity in his role as the magistrate in the City of Harrison Mayor's Court.