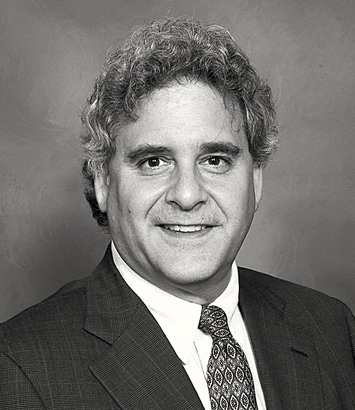 Joe focuses his practice on trademark, copyright and licensing matters. He supervises trademark searching, filing, maintenance and protection programs for a number of multinational companies. He has worked on numerous acquisitions and divestitures involving intellectual property. Client counseling is a major focus of his practice.

He received a B.A. degree with a double major in Philosophy and Political Science from the University of Dayton in 1972. He received a J.D., with honors, from The Ohio State University College of Law in 1975.

Upon admission to the Ohio bar, Joe practiced in the private and corporate sectors for several years. Since 1978, he has practiced exclusively in the field of intellectual property, specializing in trademark and copyright matters. He was a founding partner of Killworth, Gottman, Hagan & Schaeff in 1985, which grew to be Dayton, Ohio’s largest intellectual property firm before its merger with Cincinnati-based Dinsmore in 2003.