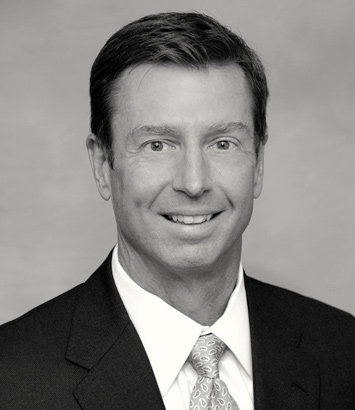 Dinsmore & Shohl LLP is pleased to announce its attorneys have received top rankings, including 10 Band 1 designations, in the 2017 edition of Chambers USA.

The directory ranks law firms and individual attorneys in bands from one to six, with one being the best. Numerical scores are derived from information gathered during interviews throughout the United States, conducted by a team of 150 full-time researchers.

Chambers & Partners is a publishing group based out of London, England, that specializes in legal publishing. Since 1990, Chambers USA has been researching the US legal profession.  Chambers & Partners employs a team of 150 highly qualified researchers who conduct thousands of interviews with lawyers and their clients worldwide. For more information, please visit www.chambersandpartners.com