Share This Page
We acted as bond counsel for a public university for two issues, the proceeds of which were used to renovate the university’s football stadium. We worked with the University Architect’s office, internal tax counsellors, Athletic Department and Foundation to determine which parts of the project could be financed on a tax-exempt basis and which had to be financed on a taxable basis. 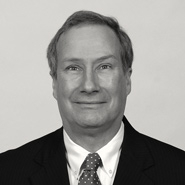 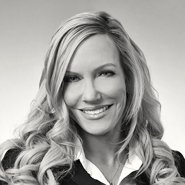