Share This Page
We have represented a large physicians group in commercial litigation against several formerly-employed physicians based on breach of contract and misappropriation of trade secrets. One case was tried for five days in the Hamilton County Court of Common Pleas; we received a judgment favorable to our client for approximately $300,000. Other matters were also prosecuted successfully for the client. 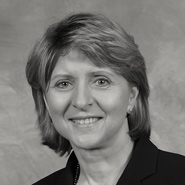