Share This Page
Dinsmore & Shohl represented a major cigarette manufacturer (American Tobacco) in a smoking and health case involving allegations of peripheral vascular disease causation and corporate misconduct that was tried in Federal Court in Kansas City, Kansas in 2002.  The case resulted in a small compensatory damages verdict against American Tobacco in the amount of $1984.00 (yes, that is the correct number) and no punitive damages.  After the verdict was rendered the case against American Tobacco was dismissed without payment. 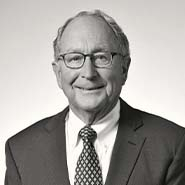 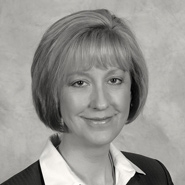