Share This Page
Our client, a national transportation company, was sued by an employee, a signal maintainer. The plaintiff was traveling in company vehicle, lost control of the vehicle which resulted in the truck rolling over. He alleged our client was negligent for failure to maintain the vehicle and claimed damages including years of future wage loss as a result of the Federal Employers Liability Act (FELA). Ultimately, we were able to show the plaintiff had both responsibility for maintenance of the vehicle as part of his job duties as well as access to the company’s credit card to make any necessary repairs. This case was tried in the U.S. District Court for the Southern District in West Virginia. 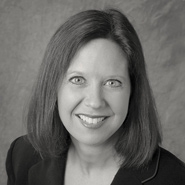