Share This Page
In this matter, the former owner of T.R. Technologies brought a claim for breach of contract, among other claims, stemming from his sale of a majority interest in his company to the defendants. The plaintiff was retained on a consulting basis to advise on the business. The defendants later determined that certain wrongdoings had occurred and terminated the plaintiff from his consulting position. The plaintiff sued for breach of contract. We represented the defendants and filed counterclaims against the plaintiff for fraud, breach of fiduciary duty and negligent misrepresentation. The parties were seeking over $10,000,000 in damages. The case was settled. 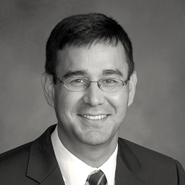