Walter Wilson joined Dinsmore in November as partner of counsel. With over four decades of experience, he is launching Dinsmore's Government Contracts practice group. Law360 wrote about Wilson's transition to Dinsmore and his prestigious career:

“I am always attracted to the opportunity to put together a quality group of people who can think out of the box,” Wilson said.

Robert A. Lucas, a partner and chair of Dinsmore’s business group, said his firm has been wanting to expand in the government contracts space for a while, and Wilson’s addition makes that possible.

“[W]e have clients that are in that space, whether they are in the government or dealing with the government, and we have been developing folks and trying to train internally,” Lucas said. “But Walter has come in and, at the snap of the finger, has been able to marshal all the resources we have currently and take it to another level.” 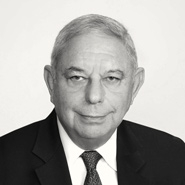 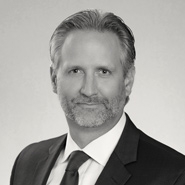