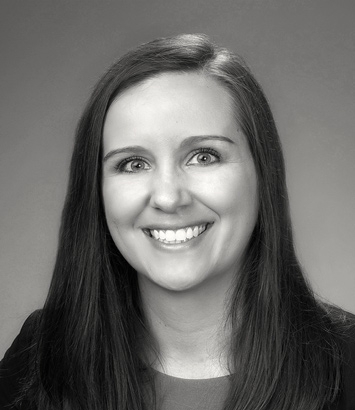 On Dec. 23, 2019, in a unanimous decision in United Parcel Service, Inc.1, the National Labor Relations Board returned to its historic standards for arbitral deference.2 The decision expressly overrules the Board’s 2014 decision in Babcock & Wilcox Construction Co., Inc.3

Under the restored standard, the Board will defer to an arbitrator’s decision where:

The restored standard is more deferential to parties’ arbitral agreements and decisions. The burden of proof will rest with the party opposing deferral to show the above standards were not met. With this decision, the Board applied its historic standard retroactively to all pending cases before the Board.

In making its decision, the Board noted its Babcock & Wilcox decision was premised on two flawed concepts:

The Board cautioned this flawed view was inconsistent with the Federal Arbitration Act and judicial precedent. In addition to the flawed reasoning, the Board noted there were serious concerns with the Babcock & Wilcox standard, including that it risks the Board improperly interfering with the parties’ contract rights, it encourages re-litigation of claims involving discharge or disciplinary actions, and it improperly places the burden of proof on the party in favor of arbitral deference. The Board concluded that returning to its historic standard best serves the national policymaking initiative in the Act.

For specific questions about this opinion, coverage under the National Labor Relations Act, or labor-related claims in general, please contact your Dinsmore attorney.