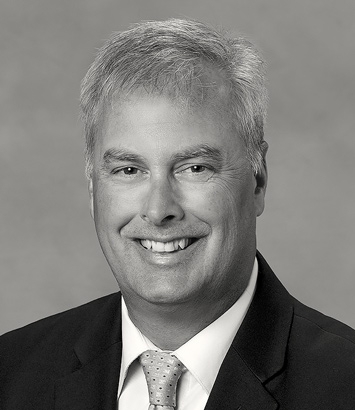 A principal trade is the purchase from or sale to a client from the investment adviser’s own account. An agency cross trade involves an adviser arranging for a trade to be executed between a client and another party. A cross trade occurs when an adviser effects a trade between two or more of its advisory clients’ accounts but does not charge a fee for effecting the transaction. Generally, principal trades and cross trades are subject to Advisers Act Section 206(3) and Rule 206(3)-2.

The Division Staff focused on the following areas in their reviews: (i) Conflicts of Interest; (ii) Compliance Programs; and (iii) Disclosures.

The Staff focused on whether trades were made in clients’ best interests rather than to further the interest of the adviser.

The Division examined whether advisers fully and fairly disclosed conflicts to clients.

In issuing the Risk Alert, the Division provided observations regarding principal/cross trade activities best practices. Following is a summary of these observed best practices.

Advisers included specific standards/conditions to their compliance policies and procedures – which generally correspond to the requirements under Advisers Act Section 206 and Rule 206(3)-2. The Division referenced the following example standards/conditions:

Testing was utilized to ensure compliance with policies and procedures.

Advisers provided clients with full and fair disclosure of all material facts surrounding principal and cross trades, inclusive of conflicts of interest. Disclosure is encompassed in various documents by advisers, including ADV Part 2A, advisory agreements, separate written documents and private fund offering documents. The Division noted the following topics encompassed in disclosures: