Schroder graduated from the University of Kentucky with a B.A. in secondary education: English. He then attended Chase College of Law, earning his J.D. in May 2008. While attending Chase, Schroder served as the president of the Student Bar Association and was a member of the Phi Alpha Delta law fraternity. 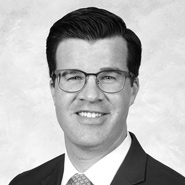