The Concept of Anchoring in Negotiation 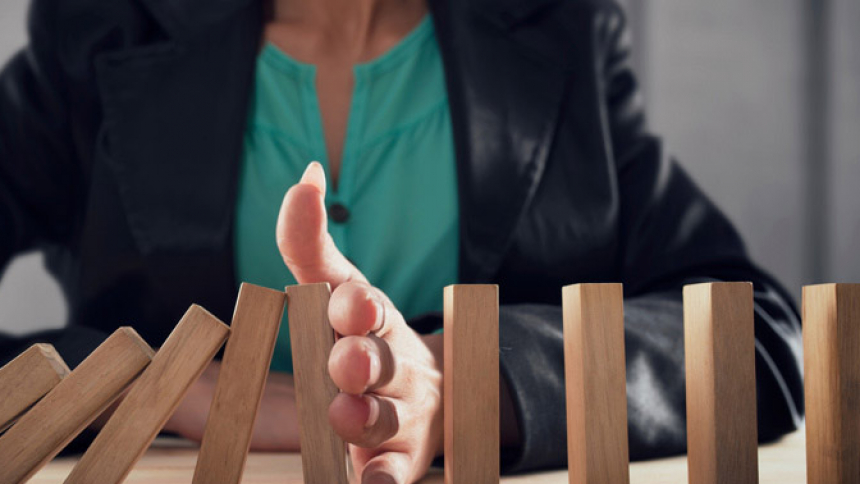 Having a strategy when negotiating or participating in mediation is essential to a successful outcome that results in an agreement between the parties. Mediators see various levels of preparation and strategy by the parties participating in the process, and the party who approaches the mediation with a plan often achieves a more successful outcome.

One effective strategy is anchoring: an effort to establish a reference point from which a party will make adjustments in negotiating. This approach is typically implemented by a party with a strategy and desire to enhance the likelihood they will achieve the desired outcome. The purpose is to create a number or terms that represent a range of outcomes in the mind of the other party in order to settle the dispute.  It may cause the other party to rely or anchor on the other party’s number. This is especially true if your number is the first one they see in negotiation.

For example, if a party made an initial demand of $1 million, it would cause in the mind of the other party that the opponent had very high expectations, and it would take at least a six-figure number to settle the case. On the other hand, if a party in the same case made an initial offer of $10,000, which represented actual hard damages, the other party in the dispute may have the belief the case may only settle under six figures and adjust its response accordingly. Who goes first and what numbers are presented create expectations and suggest ranges to settle the dispute.

For this approach to be successful, it is important for it to have a degree of legitimacy and objectivity, or it can be easily disregarded by the other party. Failure to present objective and legitimate numbers can also make the mediation more difficult for the mediator to bring the parties together toward a solution.

Monetary demands and offers need to correspond to an analysis of the facts, the validity of the claims under the law, actual damages, jury verdict analysis, and risk factors.

When the anchoring process is used properly, it can be effective in resolving a dispute efficiently and positively. To make it more effective, be sure to have a strategy and process that is likely to lead to a winning resolution of the dispute.

Are you receiving the Mediation Minute?

Mediation Minutes are published periodically by ADR CENTER neutrals to provide best practices for resolving disputes. If you aren't receiving our email, it's time to get on the list.

A Win-Win Approach to Successful Negotiations or Mediation
Go