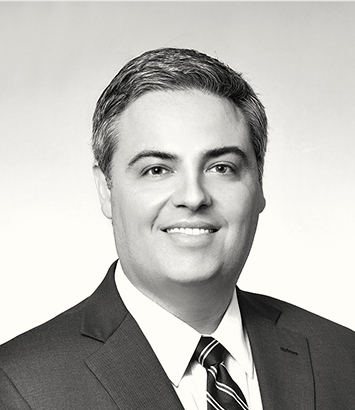 His experience also includes representing entities and individuals in government and internal investigations, including in inquiries by federal regulators. In addition, he has advised clients on potential litigation exposure in connection with proposed corporate transactions.

Earlier in his career, Ross was a law clerk for a judge in the U.S. District Court for the Southern District of New York. Before law school, Ross worked in government relations in Washington, D.C. on behalf of several non-profit organizations, which involved drafting and advocating for proposed legislation.