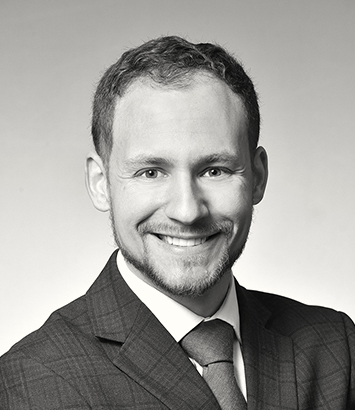 Shane leads Roebling Solutions, a high-quality, full-service government relations firm that partners with public, private, and nonprofit clients to attain their policy goals through bridge building with officials at local, state, and federal levels. Known throughout the Commonwealth for his integrity and professional approach to politics and government, Shane works closely with clients to understand their short- and long-term objectives, then leverages his experience and connections to attain these targets through creative solutions and strategic partnerships. His knowledge of and relationships with legislators throughout Kentucky are vital resources for any business seeking legislative or regulatory reform.

He has more than a decade of experience working with and for state, local, and federal government offices, campaigns, and nonprofit organizations. Most recently, Shane served in senior roles in the re-election campaign for Senator Mitch McConnell. He regularly supervised and was involved with projects including coalition building, legal affairs, testimonials, commercial production, and events. He was also the point person for endorsements and relationships with the Kentucky General Assembly and state and local elected officials.

Shane is on the Kenton County Republican Party Executive Committee and serves as the secretary of the 4th District Republican Party. In 2013, he was also one of the co-founders of the Northern Kentucky Young Republicans, which was presented the Best Small Club Award in the nation by the National Young Republicans. Shane is a very active volunteer with the Dan Beard Council, Boy Scouts of America and he serves as an appointed member of the Board of Ethics for the City of Ft. Mitchell, where he lives with his wife, Tara, and their three children.

He received his Bachelor of Arts degree in Political Science and Photojournalism from Western Kentucky University in 2010.