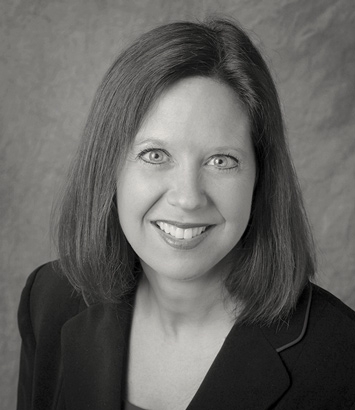 Our client, a national transportation company, received a defense verdict in McDowell County Circuit Court in West Virginia. The plaintiff, who suffered a traumatic amputation, claimed negligence and that our client knew residents of the area use the track as a passage way. The plaintiff had fallen asleep on the tracks and was struck by a train. His injuries included amputation of one leg. The case was tried to verdict, which resulted in a defense verdict.
Angela W. Konrad

Our client, a national transportation company, was sued by an employee, a signal maintainer. The plaintiff was traveling in company vehicle, lost control of the vehicle which resulted in the truck rolling over. He alleged our client was negligent for failure to maintain the vehicle and claimed damages including years of future wage loss as a result of the Federal Employers Liability Act (FELA). Ultimately, we were able to show the plaintiff had both responsibility for maintenance of the vehicle as part of his job duties as well as access to the company’s credit card to make any necessary repairs. This case was tried in the U.S. District Court for the Southern District in West Virginia.
Angela W. Konrad

We were able to negotiate a reasonable settlement for our client, a land holding company, in a massive litigation case. Over 3,000 plaintiffs – primarily property owners – sued land holding companies in Southern West Virginia who helped provide natural resources in the area. The suit claimed the land use, in terms of natural resource extraction, caused peak flow of water to increase resulting in the flooding and an overall change in the terrain of the land causing increased flooding. This case went on for ten years, and was one of the largest litigated cases in West Virginia history.
Angela W. Konrad, John H. "J.H." Mahaney

Our client, a national transportation company, received a summary judgment in Mingo County Circuit Court in West Virginia. The case was brought by an employee who alleged a heart attack caused by unsafe work conditions and unsafe work environment due to working outside in the heat for extended hours. We were able to successfully demonstrate alternative causation regarding the plaintiff’s medical condition.
Angela W. Konrad