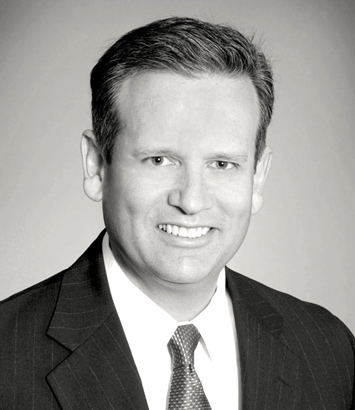 Brad practices in the area of general civil litigation, emphasizing on trial practice and the defense of personal injury claims. A large portion of his trial practice involves the defense of physicians and hospitals in professional liability actions throughout Kentucky. His clients in this area range from major academic medical centers to small rural hospitals. He has obtained numerous defense verdicts for his clients in jury trials. In 2016, Brad was admitted as a fellow of the American College of Trial Lawyers. He has served on the Board of Directors of Kentucky Defense Counsel for several years, including a term as board president. Brad also has handled and argued many appeals, including cases before the Kentucky Supreme Court, Tennessee Supreme Court and Sixth Circuit Court of Appeals.