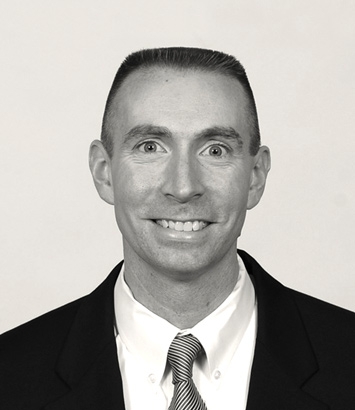 Brad is known for his insightful analyses of public finance projects from both economic and legal perspectives. He serves as bond counsel, underwriter's counsel, bank counsel and special counsel.

He has served as a speaker at meetings of state and local government entities, including the State of Ohio, counties, municipalities, treasurers, trustees and the Ohio Municipal League.