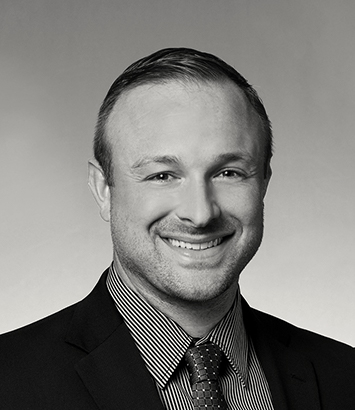 From 2004-2011, while completing his undergraduate and law school studies, Branson served as an infantry rifleman in the United States Marine Corps. During his time in the Marines, Branson attained the rank of sergeant and was deployed to various corners of the globe, including a combat deployment to southern Afghanistan in support of Operation Enduring Freedom in 2010-2011. He now lives with his wife and two children in Liberty Township, where he is very active in the community, including serving as board member of the Lakota Sports Organization and coaching his children’s youth sports teams.