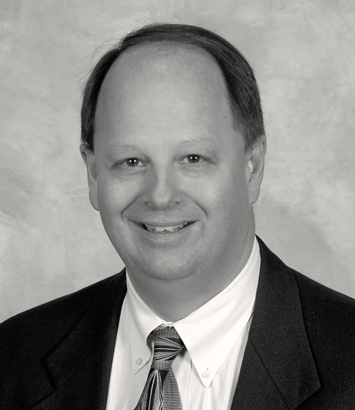 Chuck primarily practices in corporate, securities and mergers and acquisitions, both in transactional matters, such as securities offerings and business acquisitions, and in compliance and general counseling, including public company SEC compliance, corporate governance and business formations. His experience includes a number of transnational transactions and extensive SEC compliance counseling since the adoption of Sarbanes-Oxley.

He also advises a number of registered investment advisers under the Investment Advisers Act of 1940. The Act, and related regulations administered by the SEC, has become increasingly complex in recent years, particularly with the passage of the Dodd-Frank Act in 2010, and the role of counsel in the compliance process has increased dramatically. He also has experience counseling both investment advisers and non-advisers regarding hedge fund formations and with Dodd Frank, SEC regulation.