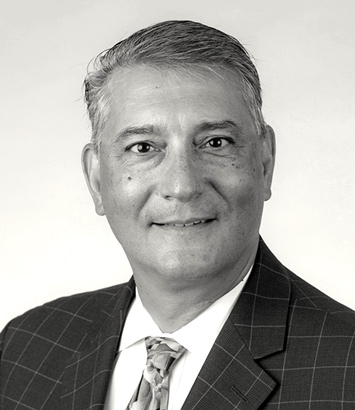 Christopher focuses his practice on creditor's rights, fiduciary services litigation, business reorganization and workouts, and insolvency and bankruptcy law. His bankruptcy practice emphasizes representation of creditors and court-appointed trustees in chapter 7 and 11 cases, as well as representation of debtors in chapter 11 cases. He has knowledge of mechanic's lien law and related construction litigation matters, as well as family law and related dissolution matters. His creditor's right practice emphasizes representing lenders and borrowers in workout and restructuring of commercial loans, secured transactions, and lease transactions, and pursuit of creditor's rights in commercial litigation matters.

He is certified as a business bankruptcy specialist by the American Board of Certification. In 2011, he was selected as one of the "Transcript 10," comprised of 10 of the most noteworthy attorneys from San Diego County, by the San Diego Daily Transcript. In 2012, Christopher was the president of the California Bankruptcy Forum, the leading professional organization for bankruptcy lawyers in California, having served previously as treasurer and secretary; in 2018, he served as a co-chair of the annual meeting.

He is also a former member and past president of the Board of Directors of the San Diego Bankruptcy Forum. He is a member of the San Diego County Bar Association, where he served as chair of the Bankruptcy Law Section from 1992 - 1993, and a secretary and vice president of the California State Bar Association Insolvency Committee, as well as a former member of the Board of Directors of the Bay Area Bankruptcy Forum. He is also former chair of the San Diego Financial Lawyers Group and has served since 1994 as a court-appointed mediation panel member to the United States Bankruptcy Court, Southern District of California. He has served as both a court-appointed expert and privately-engaged expert in many cases involving unique issues of bankruptcy and divorce.