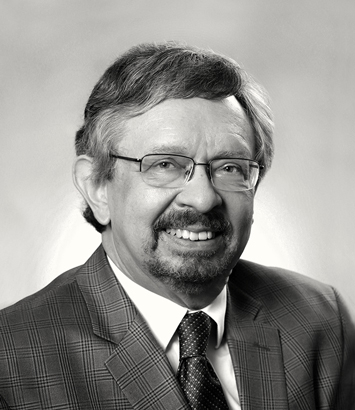 More than 34 years of experience in the field of public finance has provided Dennis unique insights and experience in assisting with a multitude of financings by Ohio state agencies as well as various political subdivisions throughout Ohio.

As bond counsel, he has facilitated bond and note issues for traditional governmental projects, such as water and sewer systems, primary and secondary school facilities, fire and public safety buildings and equipment, building improvements, airports and libraries. His bond counsel work also includes innovative structured financings, such as those for convention centers in Cincinnati and Columbus, Ohio, and for political subdivisions undergoing fiscal distress (such as the City of Cleveland in 1980).

Dennis has also served in a variety of other public finance-related roles such as special counsel in connection with lease and lease-purchase financings and economic development matters such as tax increment financings and tax abatements. Besides issuers of municipal debt, he has also served as special counsel to other market participants, such as underwriters, letter of credit banks and trustees.