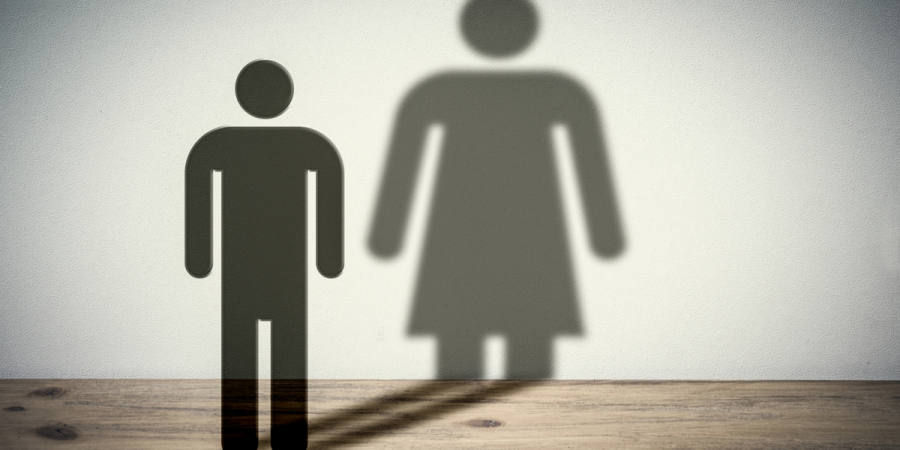 On August 26, the United States Circuit Court of Appeals for the Fourth Circuit held that a Virginia School Board’s restroom policy constituted sex-based discrimination in violation of the Equal Protection Clause, and transgender people constitute a quasi-suspect class, entitling them to greater constitutional protections. Moreover, the court also held that the restroom policy violated Title IX, because it discriminated on the basis of sex in a public school setting.

The Equal Protection Clause of the 14th Amendment provides, “‘[N]o State shall…deny to any person within its jurisdiction the equal protection of the laws’ which is essentially a direction that all persons similarly situated should be treated alike.”[1] Similarly, Title IX states, "[N]o person…shall, on the basis of sex, be excluded from participation in, be denied the benefits of, or be subjected to discrimination under any education program or activity receiving Federal financial assistance."[2]

The plaintiff-appellee, Gavin Grimm (Grimm), filed suit in 2015 against the Gloucester County School Board (school board) for its refusal to allow him to use the men’s restroom at Gloucester County High School. Grimm’s sex assigned at birth was female, but he identifies as male. At first, he was permitted to use the men’s restroom but was later banned from doing so under the school board’s new restroom policy, which required students to use the restroom matching their gender assigned at birth. The school board also built single-stall restrooms to be used as an “an alternative for students with gender identity issues.”

Grimm first sued the school board in 2015, alleging Equal Protection and Title IX violations. In 2019, the district court granted Grimm summary judgment on his claims, and the school board appealed. The Fourth Circuit Court of Appeals affirmed the district court’s decision, holding that the school board’s restroom policy violated the Equal Protection Clause, because it is an impermissible sex-based classification that bars similarly situated transgender males from using the same restroom as people assigned male at birth. Additionally, the court held that the school board’s restroom policy violated Title IX, because it discriminates on the basis of sex.

In light of the court’s ruling, schools and other public entities should be cognizant of the policies they create and implement in regard to restroom use or otherwise that may impermissibly discriminate against transgender individuals.

The decision was issued by a three-judge panel. The school board may seek review by a full complement of the Fourth Circuit or the United States Supreme Court if it chooses to appeal.

If you have any questions, please contact your Dinsmore attorney. 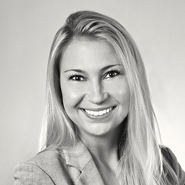