Share This Page
We obtained summary judgment for our client, a mining company, in Fayette County Circuit Court in West Virginia. The plaintiff laborer was dismissed after a random drug test revealed the presence of a controlled substance for which he could not produce a prescription. He filed suit claiming his termination was disability discrimination, because he had revealed a back condition. The circuit court found the employer had a legitimate, non-discriminatory reason for the termination, as the employee had, by the employer’s written drug policy, failed the drug screen by his inability to produce a prescription for the controlled substance in question. The judgment was not appealed. 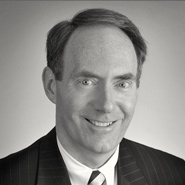